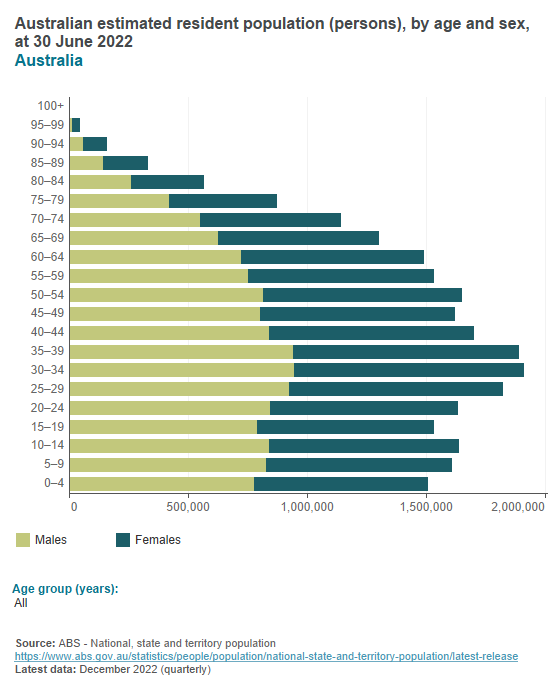 ERPs are based on Census counts by place of usual residence (excluding short-term overseas visitors), to which the estimated Census net undercount and the number of Australian residents estimated to have been temporarily overseas on Census night are added. Estimates are revised annually in June and are finalised following Census. Estimates post-Census are obtained by adding natural increase and net overseas migration to the ERP at the beginning of each period.